Drawing to the Japanese motifs incorporated in the Nativ Tattoo collection, Yuko System have chosen to dress their presenter, the international model Shir Elmaliach, with an ensemble of Tattoo art clothes in a campaign for their own unique Japanese hair strengthening products.

The Japanese hair strengthening technique has oddly enough emerged in a country known for its women straight hair. How can it be? Well, we learn from Ms. Elmaliach in an interview for Walla! portal, that  although Japanese women enjoy a natural straight hair at their youth, it start to get curly when they get older. In a culture sanctifying a beauty model of straight hair, it became essential to find a way to let Japanese women keep their hair straight, so they developed this hair styling technique that gained popularity all over the world.

Greatly inspired by the Japanese culture, Nativ Tattoo art clothes not only incorporate Japanese traditional graphic motifs, they are also embracing Japanese principals of design with their clean cuts, while corresponding on the other hand to the playfulness of Harajuku sub-culture.

Watch her talking about the campaign in this Walla!’s item: 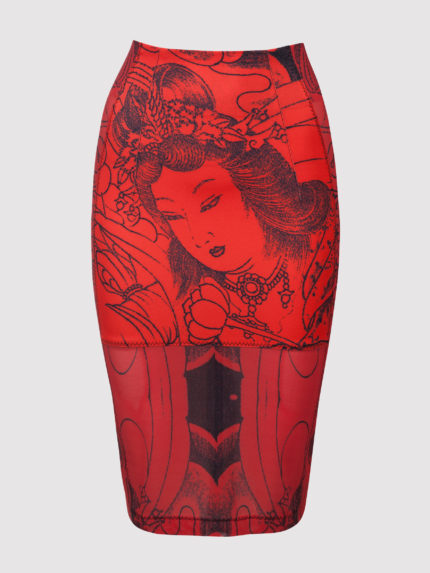 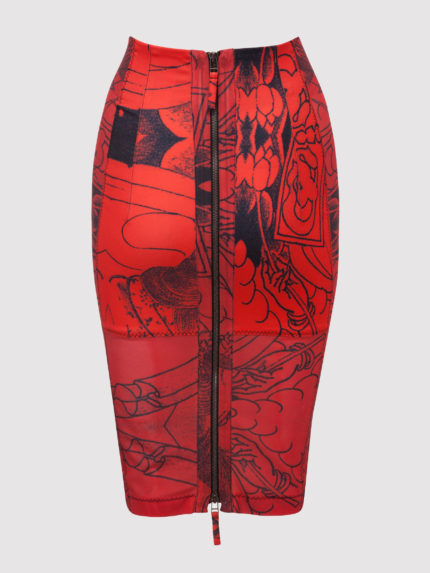 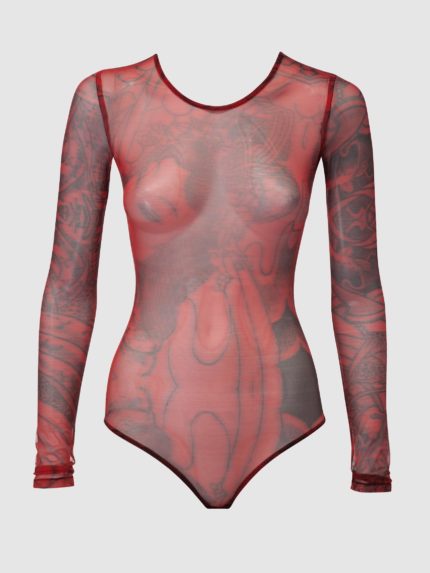 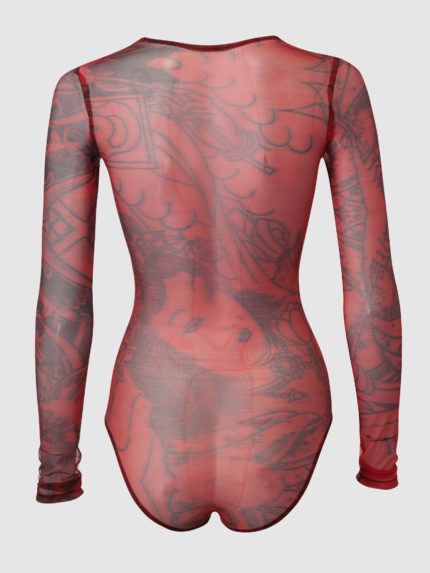 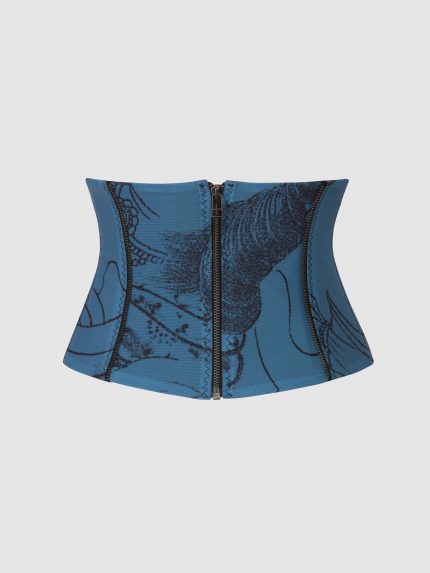 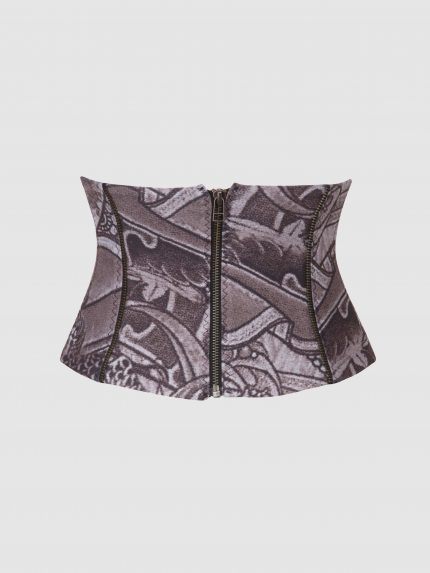 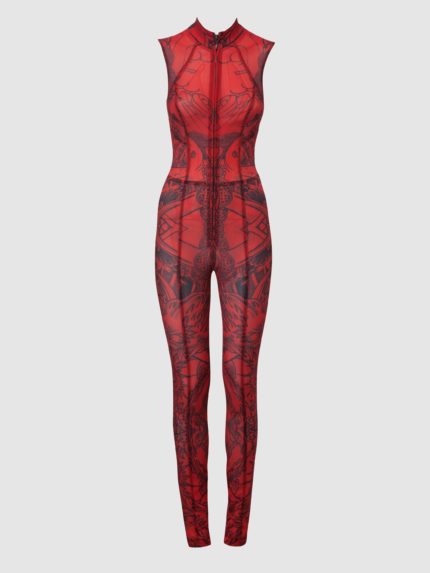 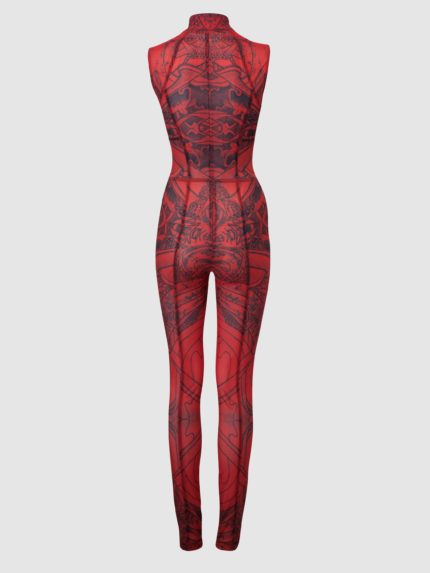 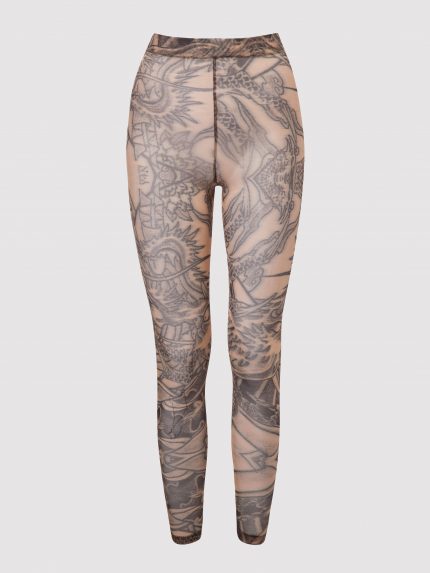 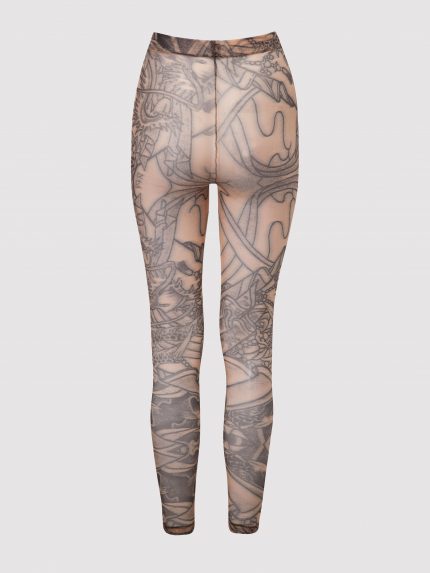 Be the first to learn about our new arrivals and fascinating reveals and get exclusive offers.